A future war with tanks vs. drones!

Find more information about this project below.

TCWar is a VR action game where you battle in tanks vs drones.

I only worked on this project for two weeks. In those two weeks I revised the UI and designed two levels.

When I entered this project the UI was not up to par with how UI in VR should behave. Everything was stuck to the camera which was very disorienting. So first thing I did was remove all the UI stuck to the camera. I split the reticle in two, one part was several meters in front of the barrel, the second was the depth reticle. It stuck to the object you were currently looking at giving you a sense of depth. Other elements I changed are the UI displaying your health, time left in the game and how many enemy/friendly tanks there are left in-game. I made those floating on top of the tank just above the barrel. To not clutter the screen with UI elements I designed the tank countdown with a smoke cloud out of the barrel. Lastly when the player looks down they can see a simple representation of their tankbody to show orientation. Below is the game design document. 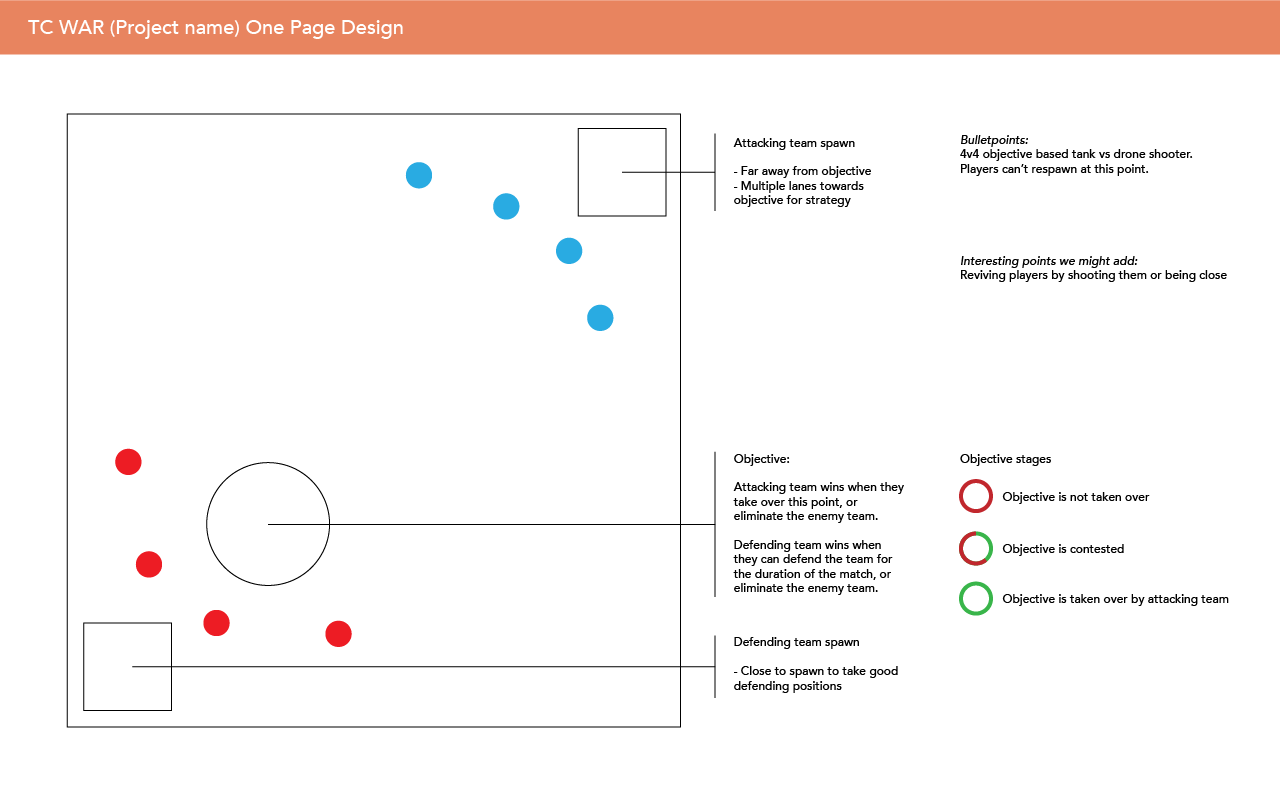 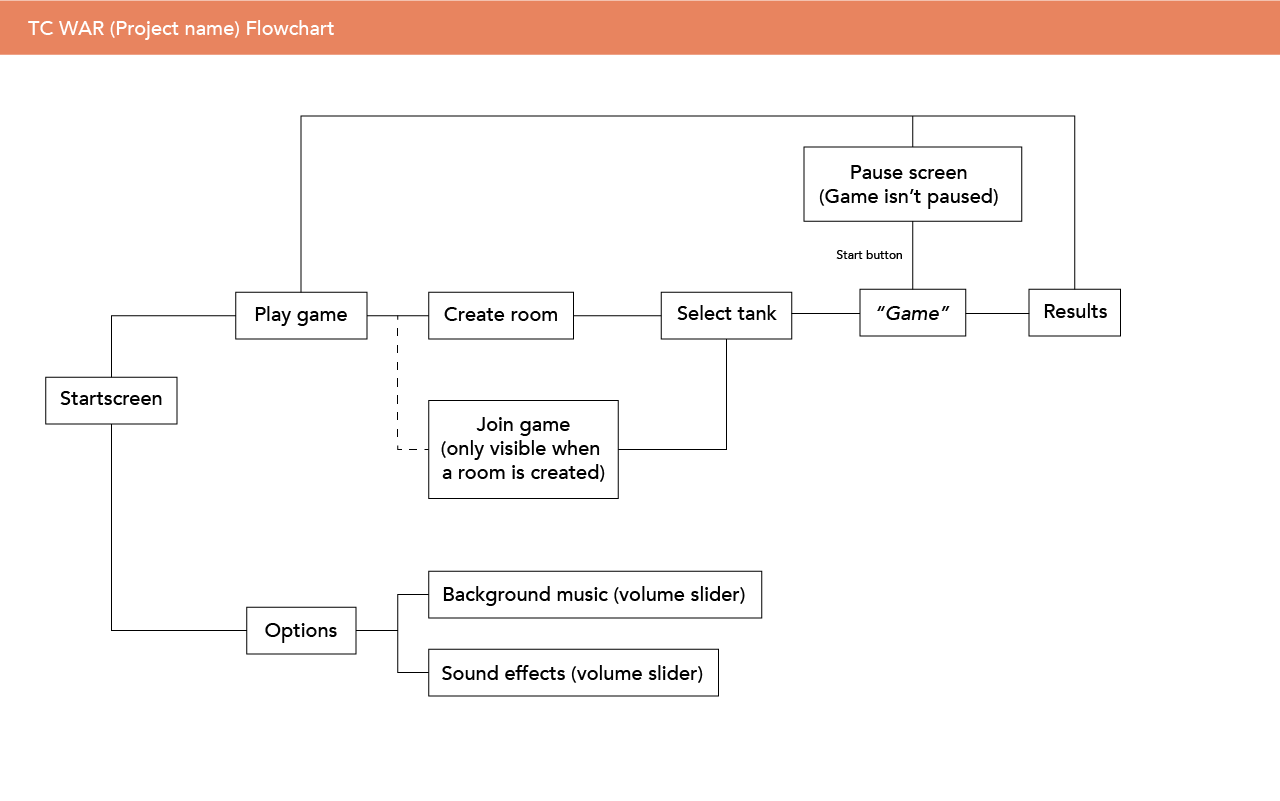 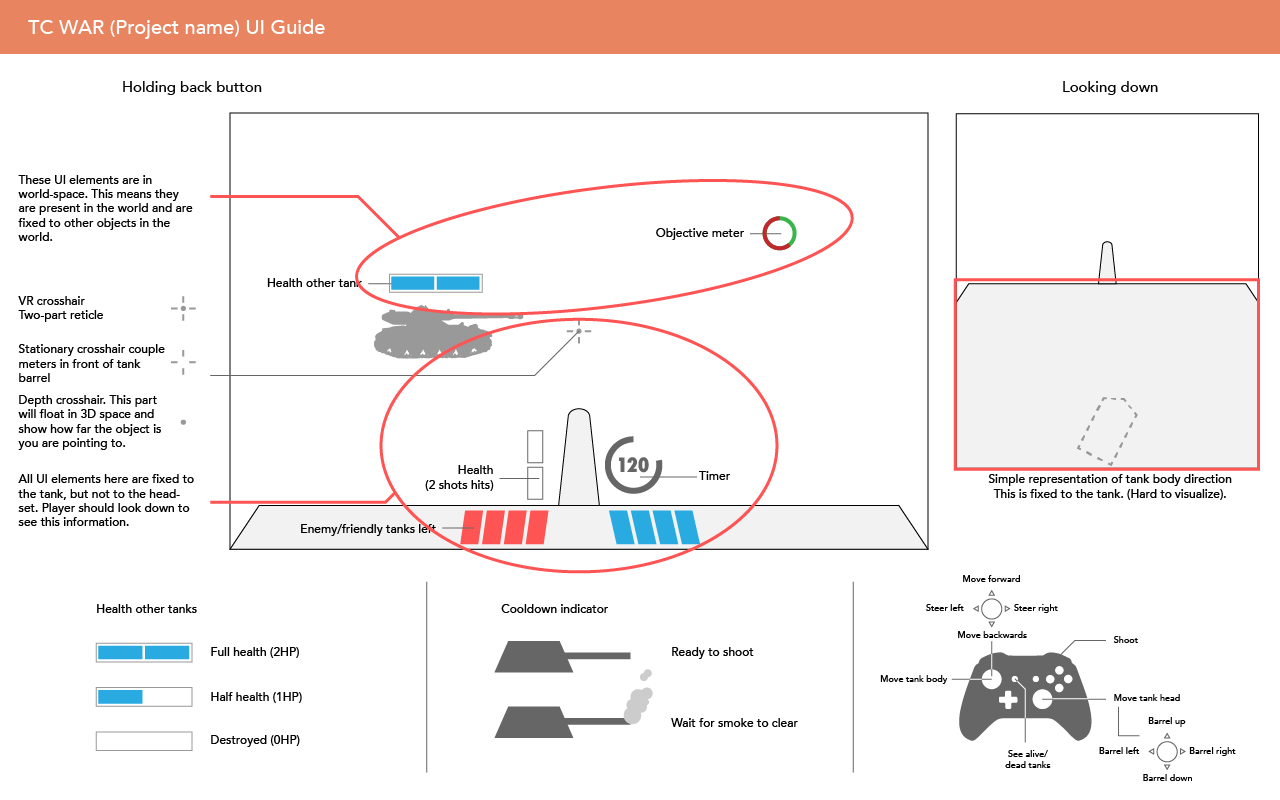 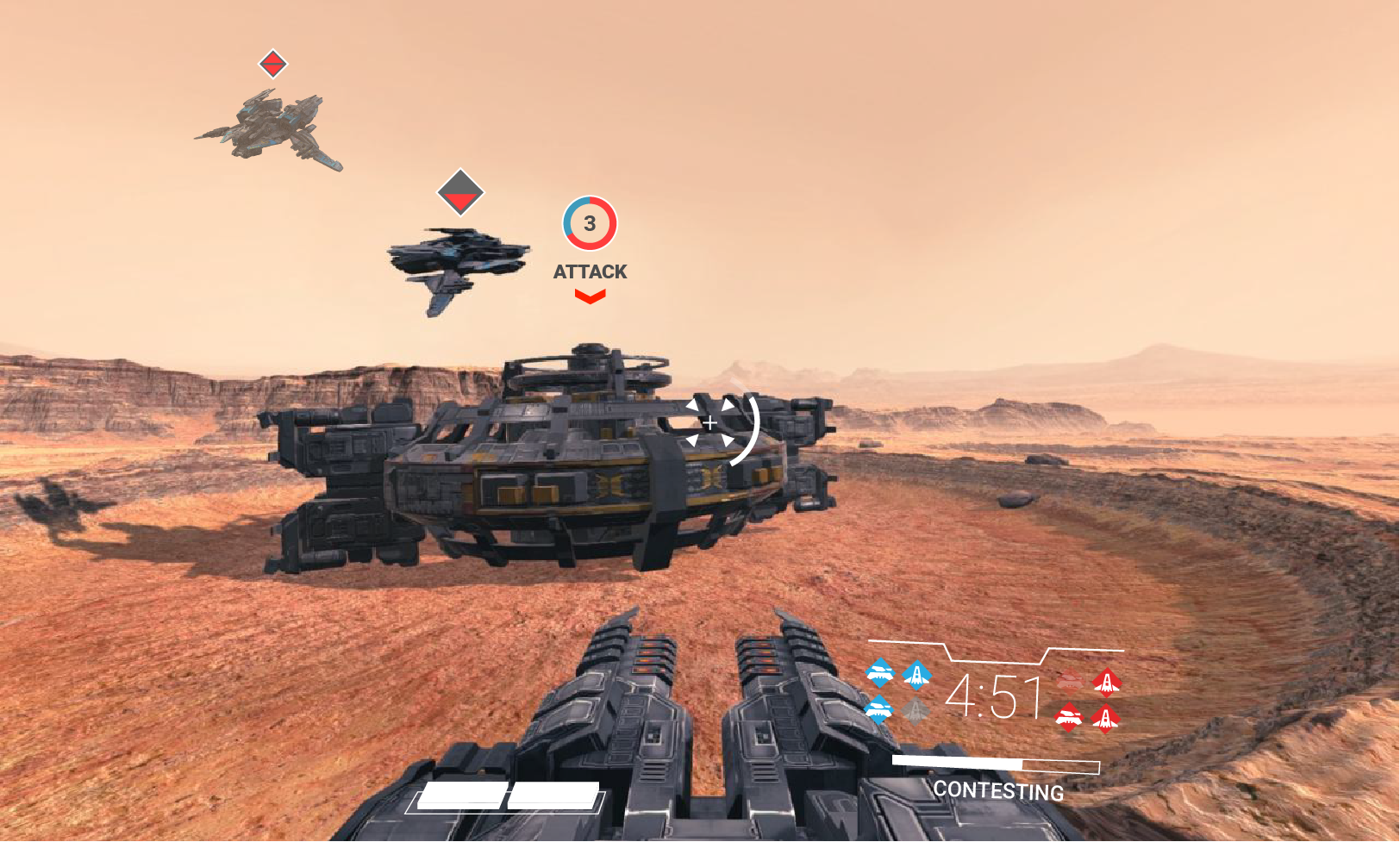 User interface implemented. Art not made by me. 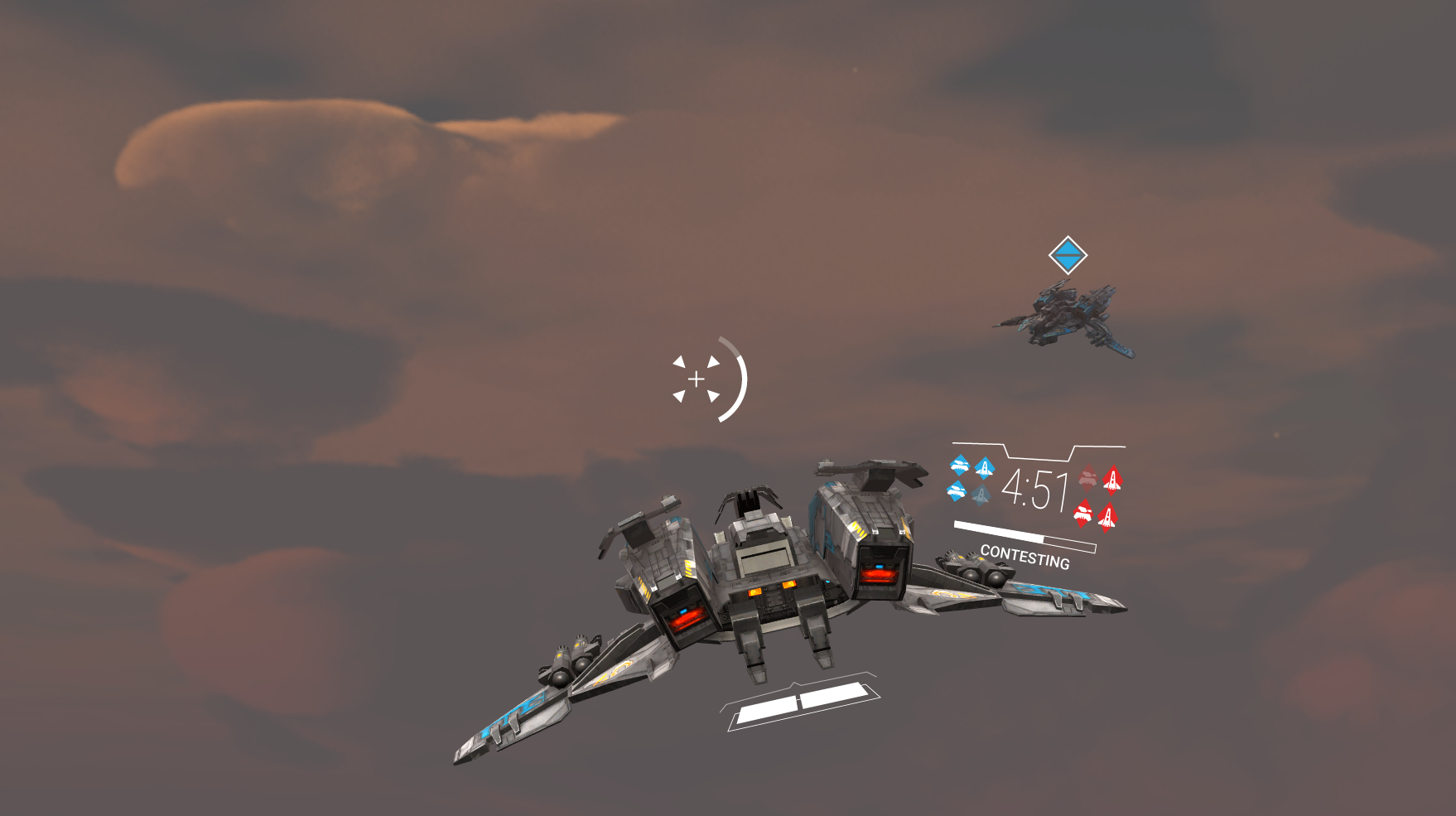 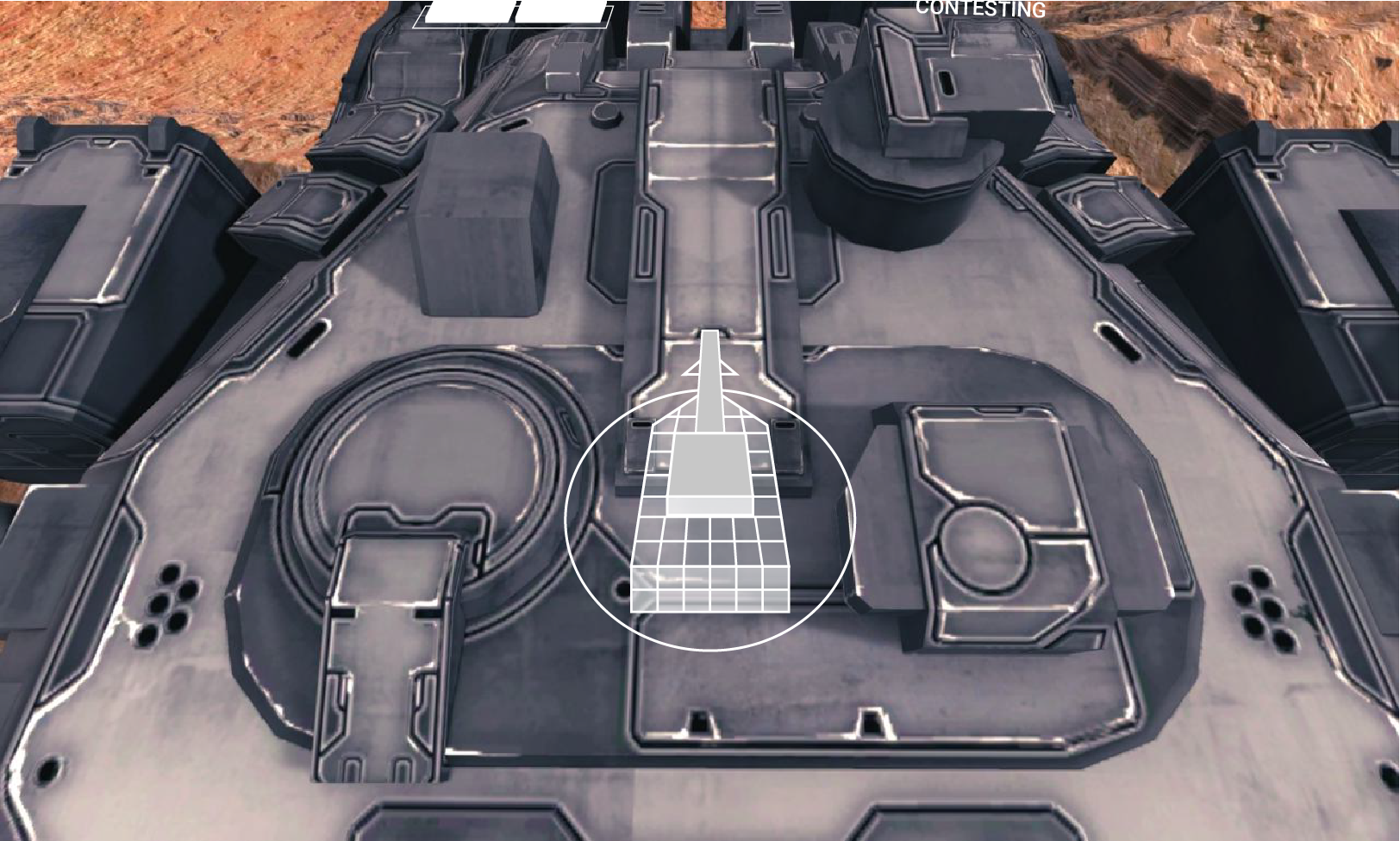 Tank navigation implemented. Art not made by me.

For level design I looked at MOBAs and strategic FPS games like Counter-Strike for their three lane design. The levels before were bare landscapes with no cover. I made sure you could not immediately see the enemy upon spawning. By crafting paths, players needed to use strategy to predict where players would come from. Below are the two levels I made for TCWar. 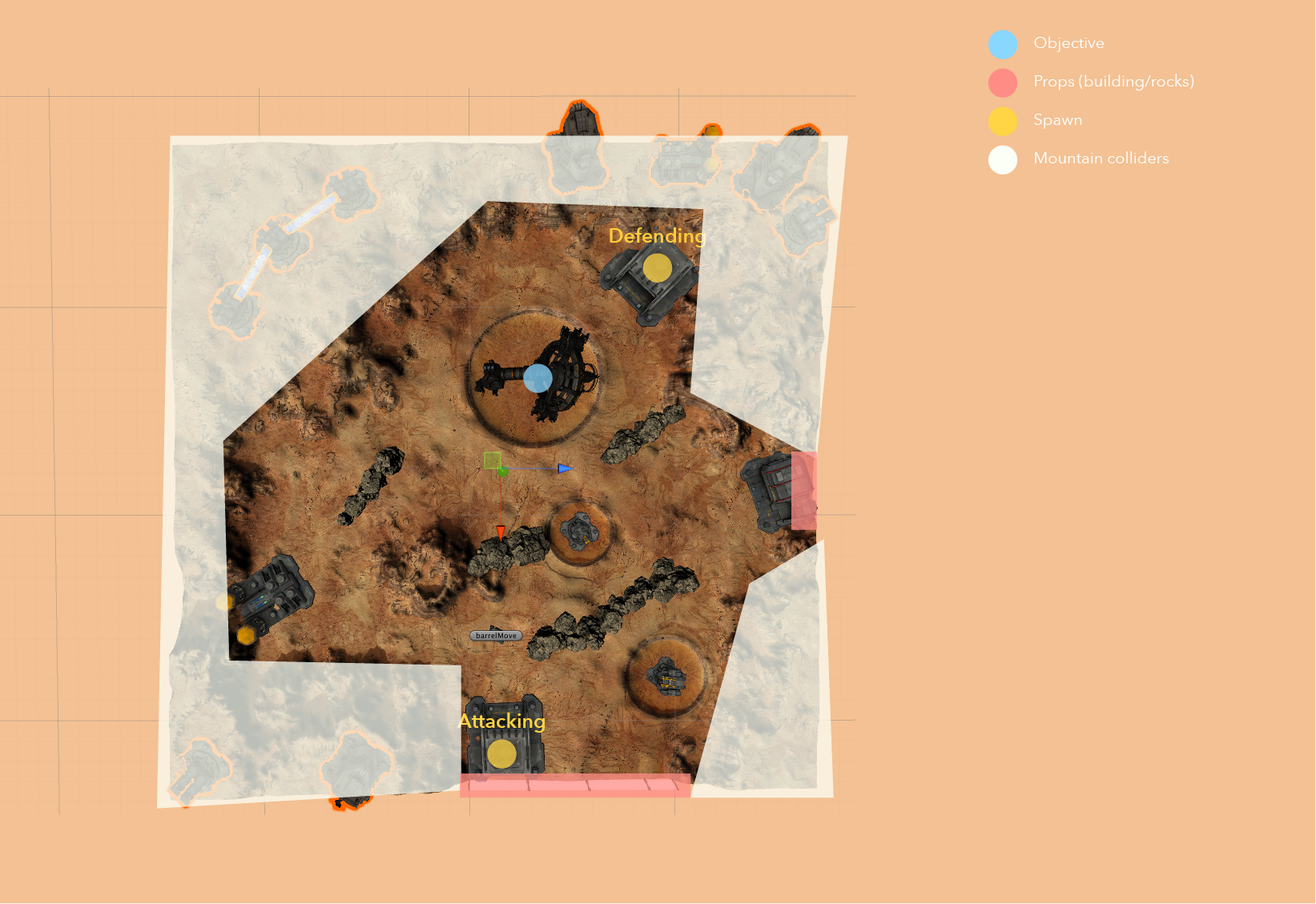 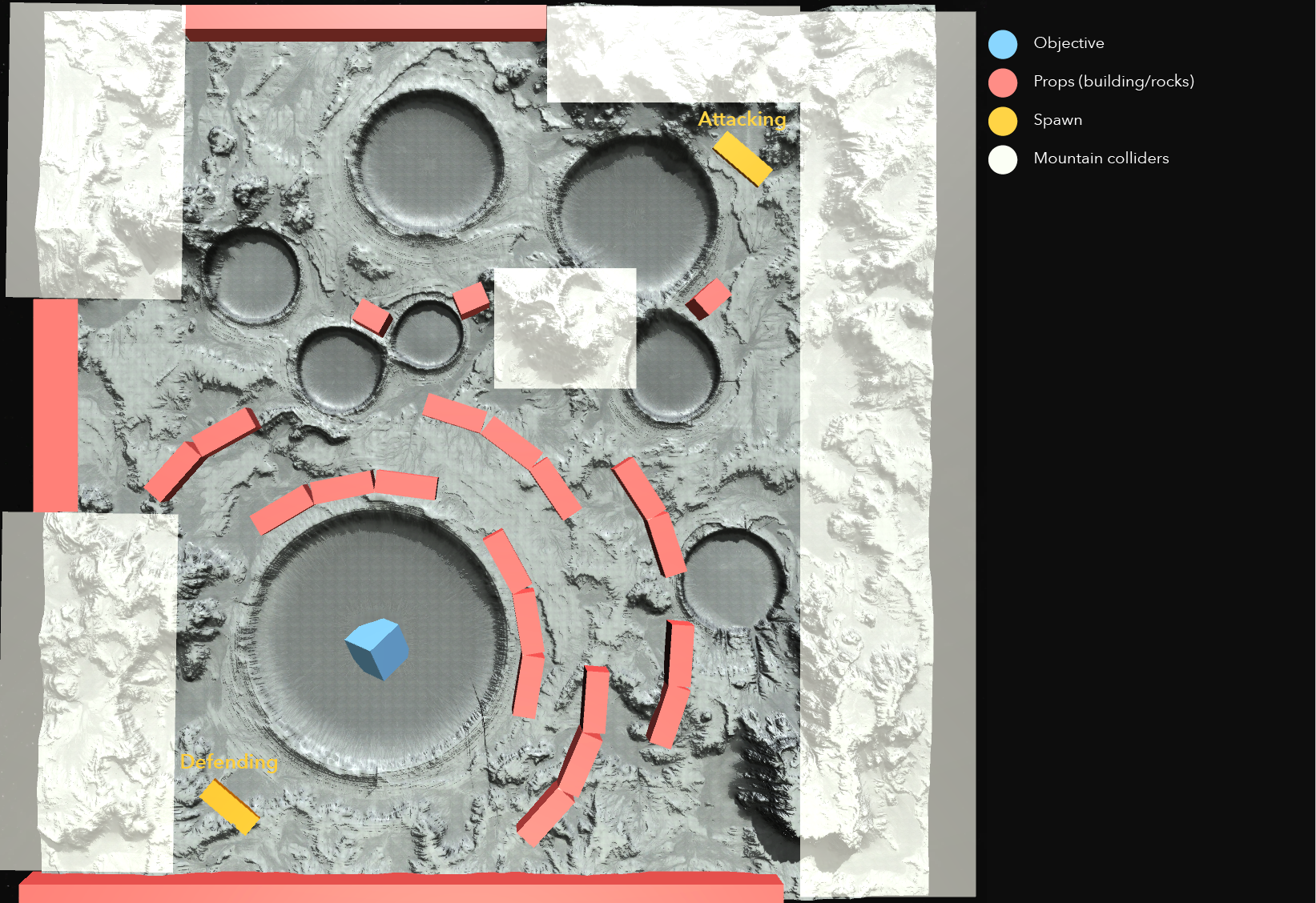